As part of activities commemorating Africa Day 2014, Alliances for Africa (AfA) launches and presents to the public for the first time, The Breadwinner – an original Comic book published under its new publication, “Grab the Chance Comic Series, this Tuesday 27th May 2014, in Lagos, Nigeria.
The Breadwinner comic is set in a town in Africa and follows a family’s struggle as the effect of the global economic meltdown hits their country and threatens their livelihood. It explores various sub-themes including issues of domestic roles of men and women, child marriage, violence against women, economic power and empowerment, agriculture, gender equality and social justice.

"This Comic, is produced under a project titled: Using Comics for Economic, Social and Gender Justice Advocacy with support from AWID in Canada and co-funded by African Women’s Development Fund, Ghana,” Iheoma Obibi, Executive Director at AfA explained. "The aim is to raise awareness about the link between the economy and violence against women and girls as well as drive support for gender equality and women’s human rights"

The entire comic book may be downloaded from this link: http://bit.ly/AfAbreadW for a web-friendly pdf copy. Hardcopies are also available at our office. 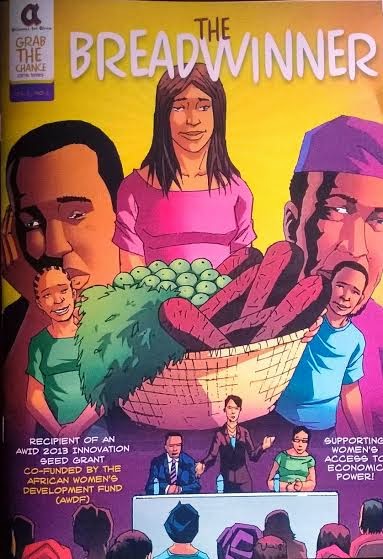 Alliances for Africa (AfA) is an African-led international non-governmental human rights, peace and sustainable development organisation. AfA’s main thematic focus is on Women’s Rights. AfA sits on the executive Committee member of the Coalition for an Effective African Court (CEAC) and is a steering committee member of the Solidarity for African Women’s Rights (SOAWR). AfA has Observer Status with the African Commission on Human and Peoples’ Rights and is in consultative status with the United Nations Economic and Social Council (ECOSOC). 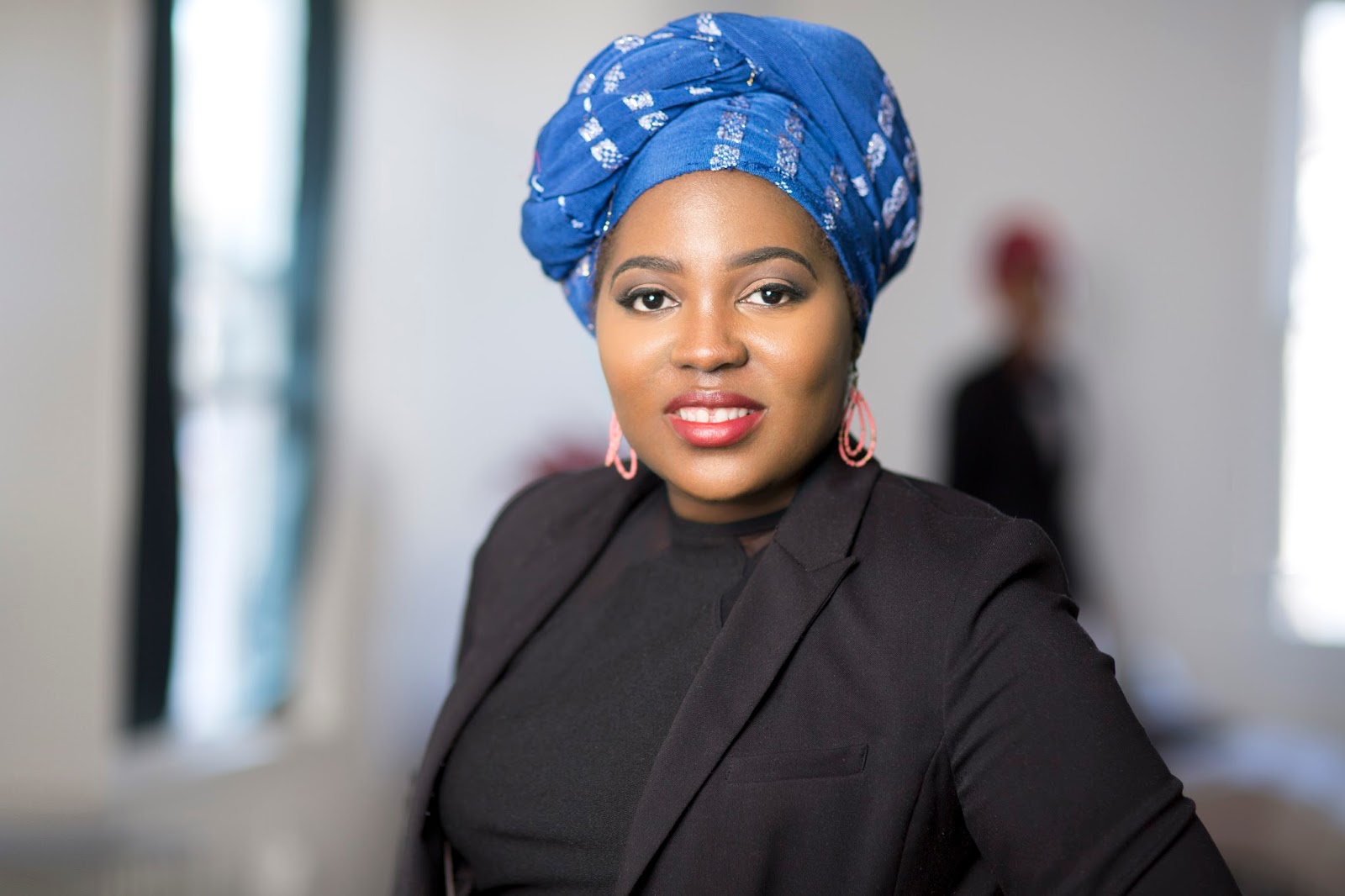